Popin Aladdin has arrived so i reviewed it thoroughly! Lovely features and three discontent points and reviews

On this page, I would like to introduce word of mouth about popin Aladdin ‘s satisfaction.

satisfaction and discontent of popin Aladdin

I think it is very wonderful to change the ceiling light and be able to experience this alone.

I think that we can make the bedroom an entertainment space cheaper than buying high-performance lights, speakers and projectors separately. Also, I think that it is worth buying.

I could get popin Aladdin cheaply at cloud funding, but I think that you should purchase at the list price if you can do this experience.

However, such popin Aladdin also has displeasure points.

Popin Aladdin feels very bright when looking in the dark, but because it is 700 ANSI lumens, it looks a bit thinner when turning on the light.In addition, I felt that I wanted to switch between warm color and cold color according to the scene.

Therefore, I think that it is good to be able to fine-tune the settings of the light with the remote control and the application.

2.not compatible with smarthome

If this is a device with a near future feeling, you will want to turn off the light with Google homes or Alexa, or you want to play music, yet as it is still not compatible with smart homes, you can not operate with voice.

If this is possible, I think that the sense of excitement and Miraikan will rise at once.


However, popin Aladdin seems to be looking for various updates, such as new functions and content development.

It is a very wonderful gadget so I’d like to expect more from the next date dating. 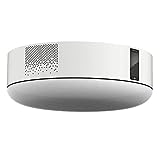 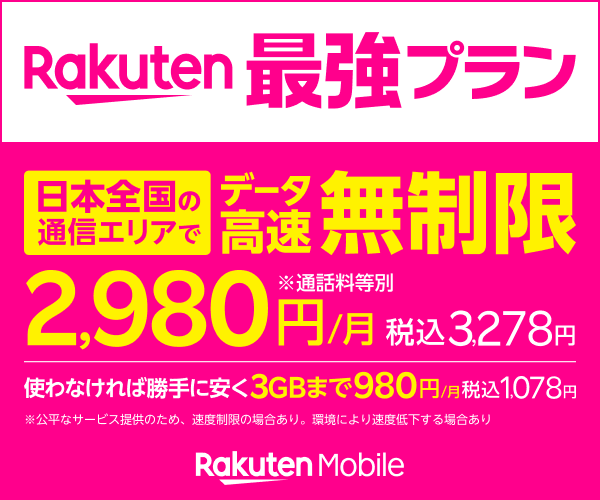 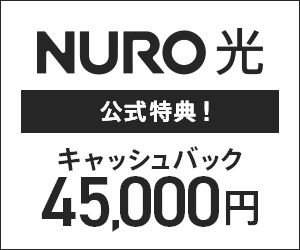